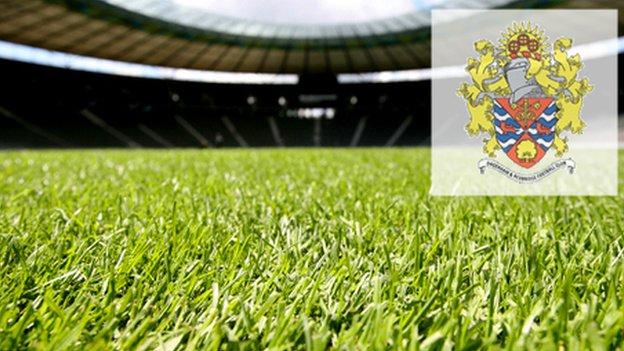 The 22-year-old originally joined the club on non-contract terms, which were set to expire at the end of January.

He previously played for Italian amateur side Citta Di Pompei, but the club, based in Naples, disbanded at the end of last season.

Gracco has yet to make a start for the Daggers, but has been part of the matchday squad on the bench.