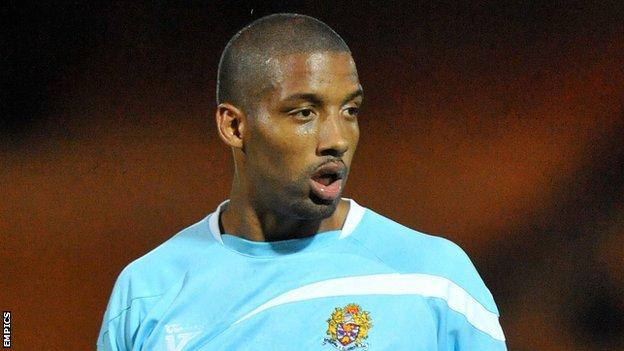 Scott, 27, has joined from Dagenham & Redbridge until 2 March, having played 14 games this term for his parent club.

Payne, 21, was with Aldershot prior to being released last year and he has joined for the rest of the season.

Fleet have also extended defender Jack Saville's loan from Barnet until the end of the season.