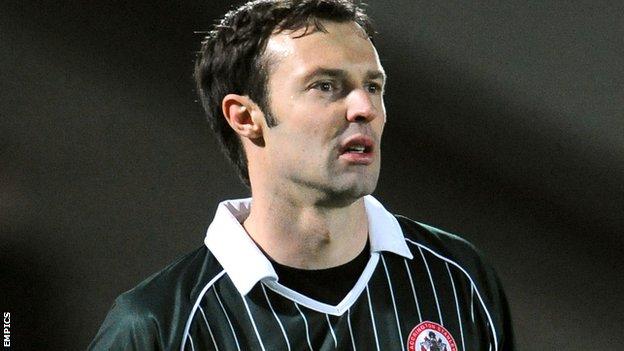 Accrington have signed Paul Rachubka, Nicky Hunt and Mark Hughes on loan for the remainder of the season.

Free agent Tom Aldred has also joined for the rest of the campaign after being released by Colchester last week.

Centre-back Hughes has signed despite featuring 29 times for Bury in 2012-13, while Aldred's only action has come in a temporary spell at Barrow.