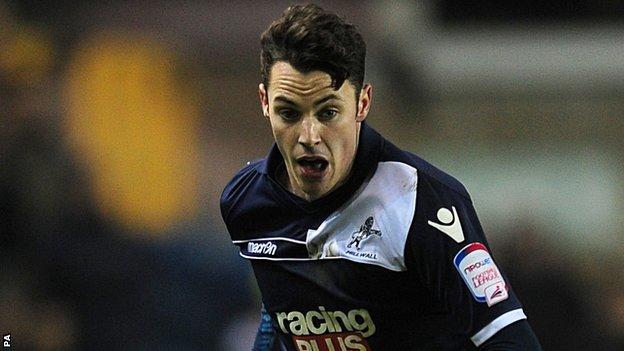 Tottenham Hotspur defender Adam Smith has had his loan deal at Championship club Millwall extended until the end of the season.

The right-back, 21, originally signed for Kenny Jackett's side in October 2012.

He has made 18 appearances for the side, scoring the winning goal against Bristol City on New Year's day.

Jackett told the club website: "We're delighted Adam is staying, he's been a regular for us and has done very well."

Smith, a Londoner, has represented England from Under-16 to Under-21 levels, and has had loan spells at Wycombe, Torquay, Bournemouth, MK Dons and Leeds United.