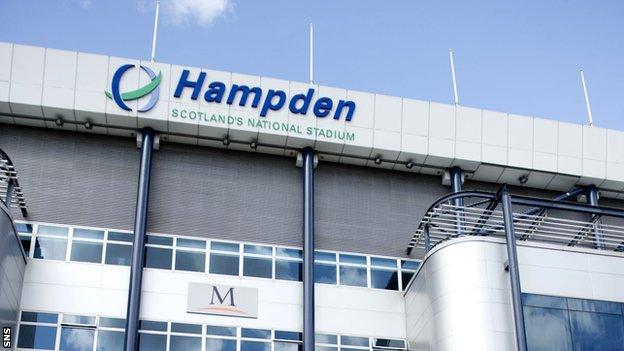 The commission will decide if the company that formerly ran the club broke Scottish Premier League rules.

Rangers' use of employee benefit trusts between 2000 and 2011 is the focus of the enquiry.

In a statement, the SPL said the three-man panel "will issue a full written decision in due course".

"The Commission has reserved judgement and will issue a full written decision in due course.

"Until that decision is issued no further comment will be made."