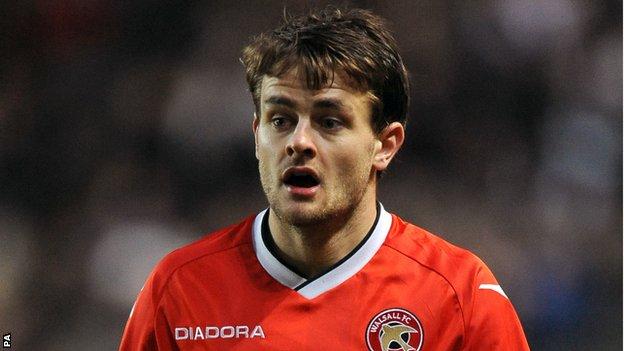 The 26-year-old, who joined the Saddlers in August following an injury-hit spell at Sheffield United, has gone on to make 22 appearances for the club.

"He's an experienced lad who has really helped the youngsters around him. He's put in a consistent level of performance," said boss Dean Smith.

"He is also a great character and personality to have around the football club."