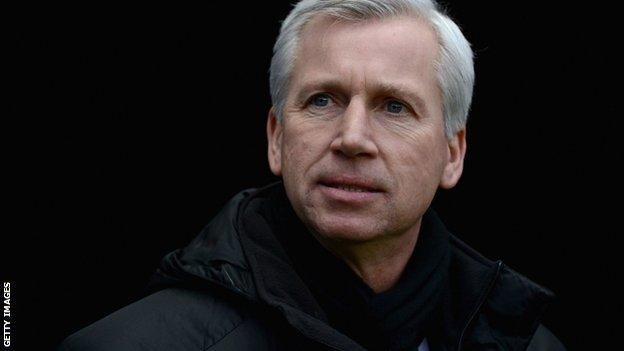 Switzerland Under-19 international Mbabu made one first-team appearance for Swiss Super League side Servette.

"I've always wanted to sign for a club in the Premier League and Newcastle is one of the biggest there is," he said.