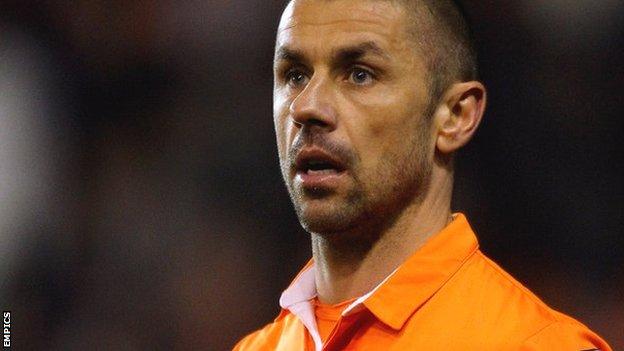 Kevin Phillips and Stephen Dobbie have joined Crystal Palace on loan for the remainder of the season from Blackpool and Brighton respectively.

Phillips, 39, said at the start of the campaign that it and has scored twice this season.

Dobbie, 30, only signed for Brighton in August and is expected to complete a permanent move to Palace on 1 July.

The former Swansea man has scored two goals in 15 games for the Seagulls.