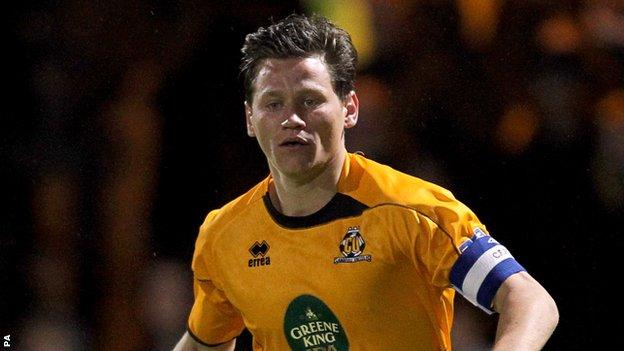 The 22-year-old has made 101 league appearances for the U's since joining from Kettering in 2010.

Jennings has signed an 18-month deal at Field Mill and could make his debut against Dartford on Saturday.

"He has leadership qualities as well as an excellent pedigree in both league and non-league football," Stags boss Paul Cox told the club website.