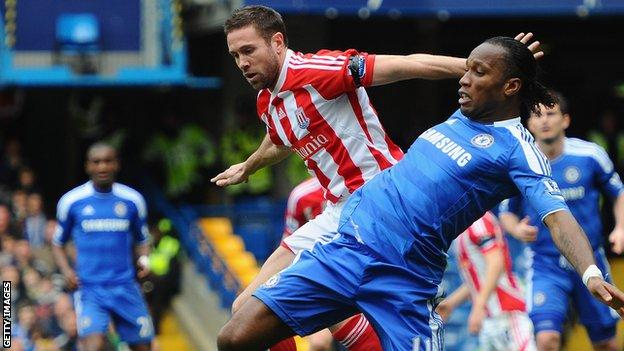 Brighton have signed Stoke City centre-back Matthew Upson on loan for the remainder of the season.

Upson, 33, has made one Premier League start for the Potters this season, scoring in a 3-3 draw with Southampton.

"We wanted a player in that position. We had the chance to bring a player of his quality and went for it," Brighton boss Gus Poyet told the club website.

Upson added: "It's a very good opportunity for me at a time that I have not been playing."

The former Arsenal trainee, who has won 21 caps for England, but found his path to regular football blocked by the form of Ryan Shawcross and Robert Huth.

Meanwhile, Brighton duo Romain Vincelot and Matt McGiveron have had their contracts terminated by mutual consent.