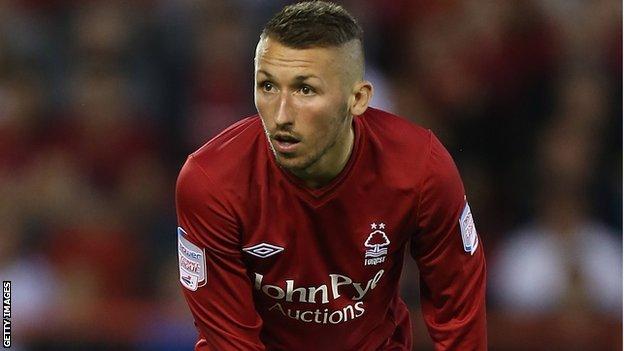 Poland international Majewski, 26, has been with the Reds since 2009 and has committed to a new three-and-a-half year deal at the Championship club.

Meanwhile, Kuwait goalkeeper Khaled Al-Rashidi has completed his move to the City ground.

Al-Rashidi, 25, joins on a two-and-a-half year contract from Al Arabi and becomes the first Kuwaiti international to play in England.