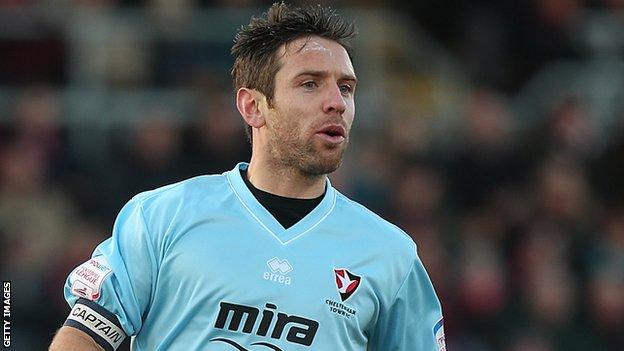 Wimbledon moved for the 31-year-old after his contract at Cheltenham was terminated by mutual consent before the transfer window closed on deadline day.

Bennett has two international caps for the Republic of Ireland, won in 2007.

Manager Neal Ardley said: "Alan is a leader and has qualities that were too good for us to turn down for the rest of this season and hopefully longer."

Bennett began his career with Cork City and he has also had spells at Reading and Southampton.