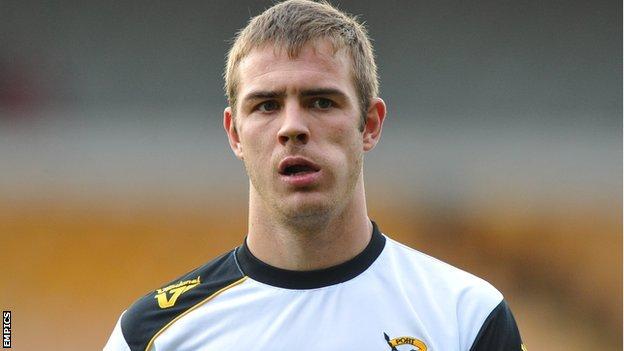 Barnet moved out of the relegation zone after holding leaders Port Vale to a goalless draw at Underhill.

The home side dominated the first half, but Andy Yiadom was denied twice by goalkeeper Chris Neal.

Barnet did find the net late on, only for the goal to be ruled out because Oster's corner had gone out of play before reaching the penalty area.