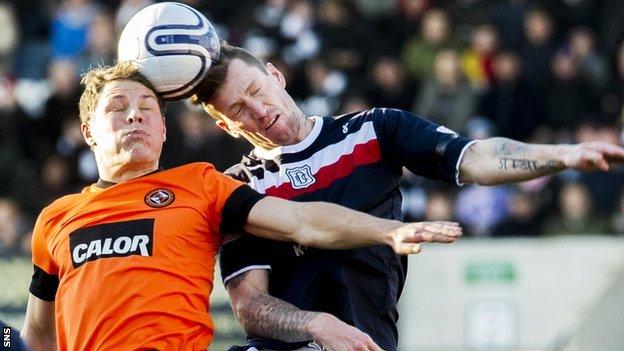 And who won the recent Scottish League Cup meeting of the clubs.

A First Division side is guaranteed to make the semi-final after Hamilton and Falkirk were paired together.

The other tie is an all-Scottish Premier League affair with Kilmarnock hosting last season's runners-up Hibs.

With all eight fifth-round ties decided across the weekend, were first out of the pot.

while and beat Morton and Rangers, respectively.