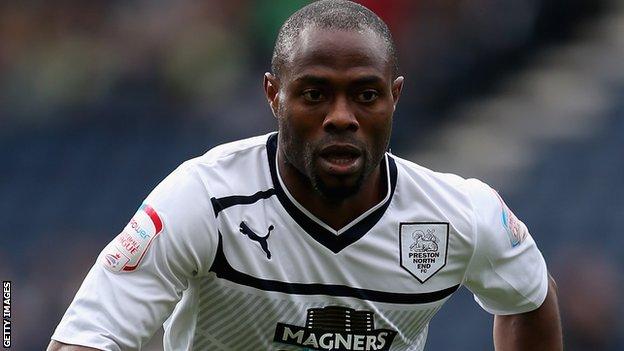 Scunthorpe celebrated their centenary in style as they beat Carlisle 3-1 to go five points clear of the League One relegation places.

Akpo Sodje headed in Mark Duffy's cross to get his third goal in the last three home games for Scunthorpe.

Sam Slocombe allowed James Barrett's long-range effort to squirm under him to give Carlisle hope, but Sodje sealed it in second-half stoppage time.

"I thought beyond the first 10 minutes we took control of the game and thoroughly deserved to go two up - I'm actually disappointed we didn't make it three to kill them off.

"To concede in that last minute throws that doubt in the air. There's no doubt about it, if we'd have gone in there 2-0 up it would have been a lot easier.

"Going to 2-1 put us on the back foot a wee bit but I think the response I had from the players was fantastic; they stepped it up again and started to cause problems."