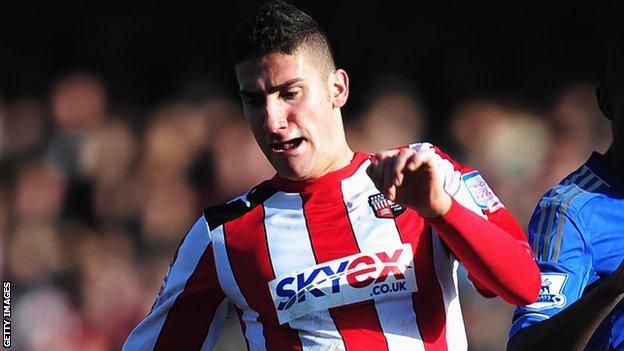 Brentford kept up the pressure on the rest of the play-off sides in League One with a good win over Stevenage.

Tom Adeyemi put the Bees ahead just before the break as he blasted into the far corner from the edge of the box after cutting in from the left.

Paul Hayes had two great chances to add to the lead before half-time but twice sliced wide when clean through.

Marcello Trotta sealed the win as he curled a sublime shot past Chris Day in the final minutes of the match.

"I thought the general efforts and performance of the team was very decent against a good Brentford side.

"The difference was two quality strikes in and around our penalty box at one end and some edginess and frustrations from our side.

"We just weren't as clinical as them and that was the difference."