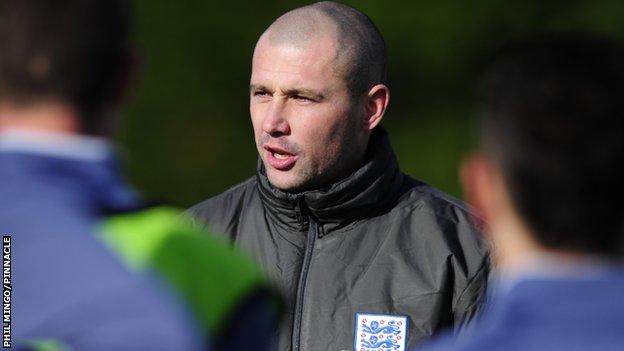 Jersey football manager Craig Culkin says he would be happy to see the date of the Muratti changed if it meant the best players from Jersey and Guernsey faced one-another.

Most of Guernsey's team are part of Guernsey FC, who face a fixture backlog after bad weather affected their Combined Counties League programme.

Traditionally the match is played over the first Bank Holiday weekend in May.

"What I would welcome is Jersey and Guernsey's strongest sides facing each other," Culkin told BBC Radio Jersey.

"Traditionally the game has been played on the May Bank Holiday year in, year out, but circumstances have changed with the formation of Guernsey FC."

Jersey were in last May's match and are preparing to represent England in the Uefa Regions Cup next month.

Guernsey with more matches still to be re-arranged.

And Culkin feels the most important thing is the game is not devalued by Guernsey putting out a weaker side as their best players concentrate on league action in England.

"As a Jersey fan, never mind the Jersey manager, I'd like to be competing against the strongest possible Guernsey team that we can play.

"If that means the date has to be moved then that should be a contingency we have in hand."