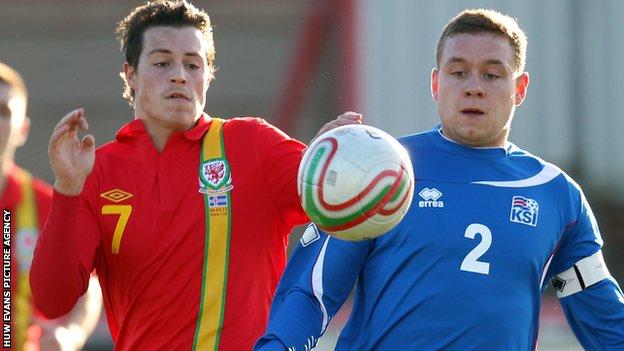 Debutant Wes Burns broke the deadlock on 78 minutes when he chipped the goalkeeper.

Williams added a second goal two minutes later before Robert Ogleby wrapped up the win with a tap in.

Wales are in the same group as Stuart Pearce's England, Finland, Lithuania, Moldova and San Marino.