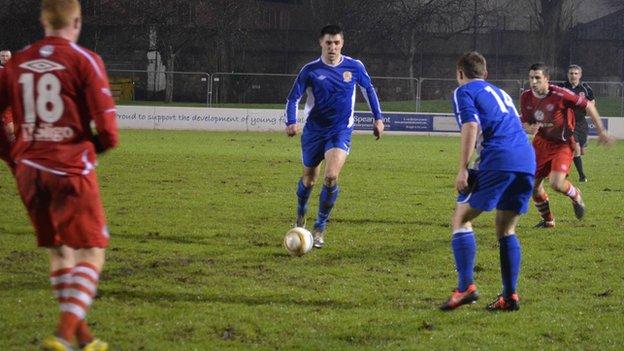 The striker opened the scoring after just four minutes when his penalty was saved but he managed to react quickest to tuck in the rebound.

In heavy rain at Springfield, it was to be the only goal of the first half.

But Rovers showed their professionalism after the break with further strikes from Ryan Connolly and Aaron Greene before Cretaro's second sealed the win.

They were using the friendly as part of their preparations for the new season which will include an appearance in the Champions League qualifiers, while Jersey are less than a month away from in San Marino. 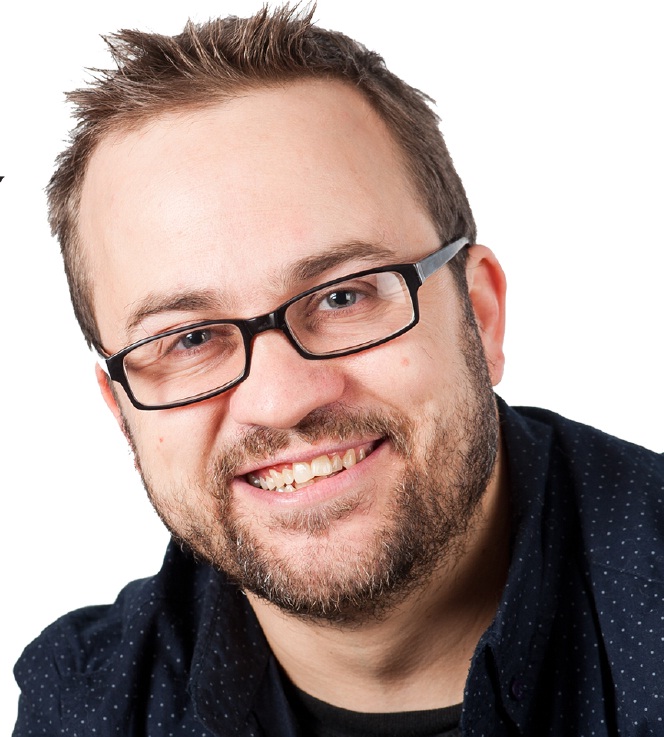 Jersey stood up well against professional champions of Ireland ahead of their Uefa Regions Cup tournament in San Marino.

In horrid conditions, in nonstop rain, there were plenty of positives to take away for both sides.

"It was obviously going to be a very, very tough game for us and ultimately you can see the standard of the Sligo lads was at times outstanding on a particularly slippy surface.

Rovers, managed by former Jersey youth player Ian Baraclough, were ahead as early as the fourth minute. Cretaro was pulled back in the box, saw his spot-kick saved by Jersey keeper Jimmy Styles, but was then able to knock in the rebound.

It took until nearly the hour mark for Rovers to double their lead, when substitute Pascal Millien linked up with Connolly who found the back of the net from close range.

Less than 10 minutes later it was 3-0 as Greene's effort snuck under Styles despite him getting a hand to it.

Millien was involved again for the fourth, when his cross from the right found Cretaro to wrap things up.

Jersey boss Craig Culkin, who named 42-year-old Peter Grierson in his starting line-up 20 years after he last played for the Islanders, is expected to announce his squad for San Marino in the next few days.