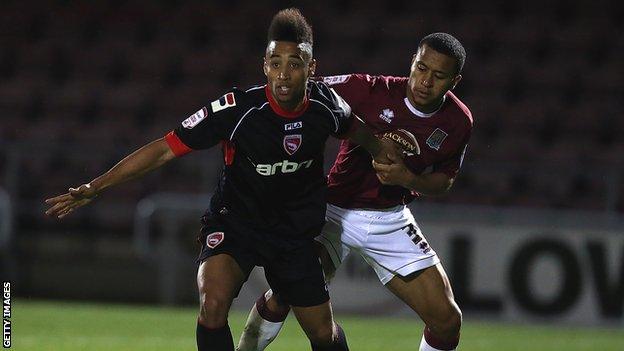 League Two side Morecambe have allowed Izak Reid to leave the Globe Arena and find another club.

The 23-year-old wide man, who in June 2011, has had his contract terminated by mutual consent.

"Izak has not been in the starting line-up for some time," Morecambe boss Jim Bentley told the club website.

"It seemed only fair to him to allow him to leave with his contract ending in the summer," he added.

"He has been a great lad to work with and we wish him well for the future.''