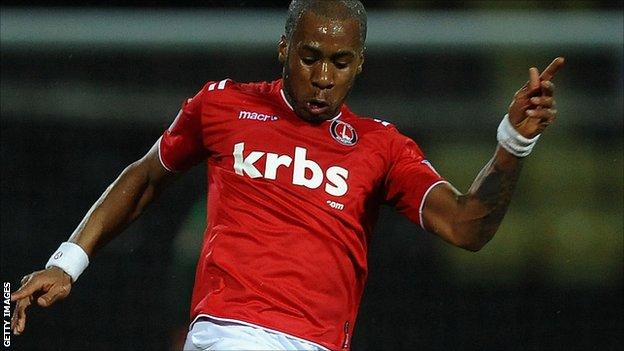 Striker Akinde, 23, was released by Crawley at the end of last month.

Racon, 28, had made just one league appearance for Millwall this season, having begun his career at Charlton.

He also had a spell on loan at Brighton before signing for Millwall on a free transfer in June 2011.

"He has good ability on the ball and will drive us forward."