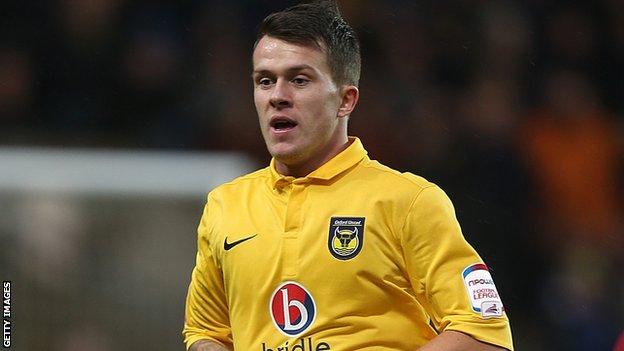 Plymouth Argyle have signed Swindon Town midfielder Lee Cox on loan until the end of the season.

The 22-year-old played seven times for Swindon as they won the League Two title last season, but has not featured for them in League One.

He is the fifth attacking player new Plymouth boss John Sheridan has signed on loan since taking over at Home Park from Carl Fletcher last month.

Cox is available for Saturday's League Two trip to Aldershot.