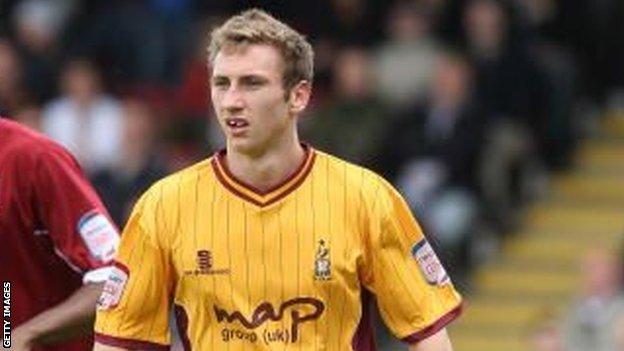 "We'll monitor his progress. I'm sure he'll do well." said Cobblers boss Aidy Boothroyd. "The move will do him good.

"He has been a little unfortunate not to play more than he has, but competition for places is tough up front and he needs regular football."

The 20-year-old, who began his career with home town club Stoke City, is set to stay at Nuneaton until 7 March.

Moult had spells on loan at Bradford City, Mansfield Town (twice), Accrington Stanley and Alfreton Town before signing for the Cobblers in the summer.

He has so far scored twice for the club, but has been limited to just four league starts, with the majority of his appearances coming from the bench.