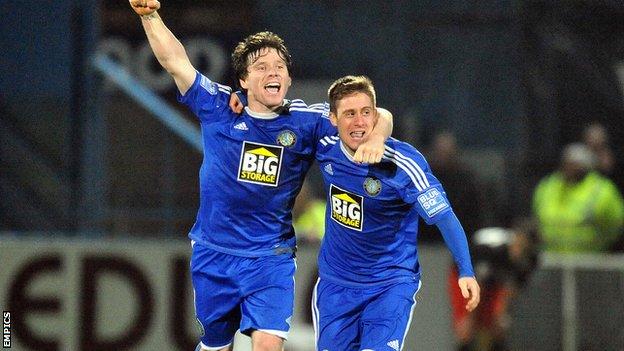 Macclesfield have signed Yaser Kasim on a month's loan from Brighton and loaned Charlie Henry to AFC Telford.

The Iraq-born midfielder, 21, played 11 league games during a earlier this season.

Henry, 26, who has since joining Macclesfield, could