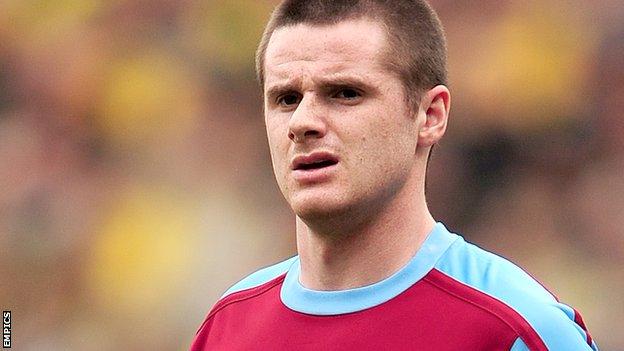 The 24-year-old has joined the Iron in time to be involved in the League One game against Crawley on Saturday.

Since then, he has been without a club and has been training with Scunthorpe for the past month.