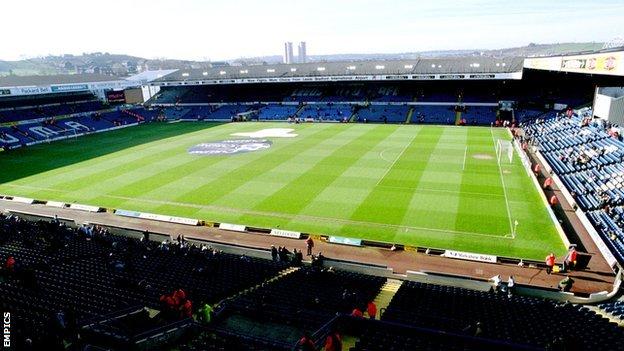 Leeds owners GFH Capital say they have rejected an offer for a majority stake in the Championship club.

BBC Radio Leeds understands a Yorkshire-based consortium tabled a bid for an 51% initial share with a view to a phased buy-out.

The identity of the consortium members has not been disclosed.

GFH Capital, a Dubai-based investment bank, from Ken Bates for a reported £52m in December.

"As can be expected with a club as fantastic as Leeds United, since our acquisition we have received several offers to invest in the club alongside us," GFH Capital said in a statement.

"The most recent offer was for a majority stake and has not been accepted.

"Although we continue to seek strategic investors, we will only bring on board those who we feel can make a positive contribution to the sustainable success of Leeds United."

The future of boss Neil Warnock has been in doubt, with the 64-year-old out of contract in May, and the current owners have come

Bates remained chairman after the deal was completed and is due to become honorary president at the end of the season.