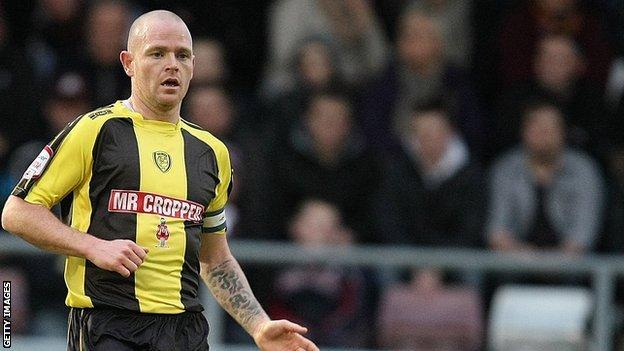 McGrath, 32, has signed initially until 11 March and goes straight into the squad for Tuesday's game against Gillingham.

Rankine, 28, has joined until the end of the season and York are awaiting Football League clearance.