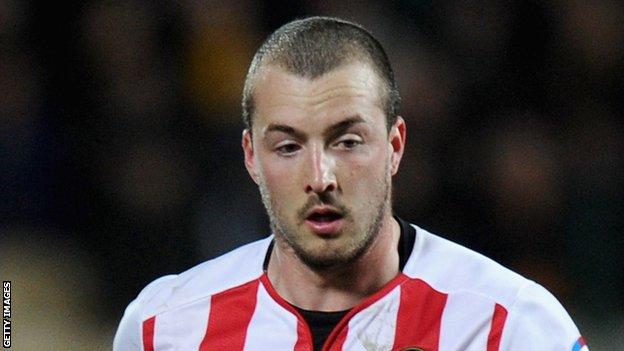 The winger, on loan from Southampton, began a league match for the first time since March 2012 in the 2-1 win over Burnley, but later was substituted.

"It's been a long time since I started a league game and I was ready for it.

"I think I did alright. I understand why I got substituted because I need to build up match fitness," the 25-year-old Dutchman told BBC Radio Manchester.

"The gaffer wants to bring me in slowly. It's been a year since I started my last league game, so injury-wise it's just being careful."

De Ridder was an integral member of the Saints side which won promotion from the Championship last season, playing 32 league games.

However, he has been restricted to occasional substitute appearances for the first team this season and left St Mary's for the Reebok Stadium on transfer deadline day.

He believes the Championship, in which his new team lie just three points above the relegation zone, is an unpredictable league.

"Obviously I played in this league last season," he added. "It's a strange league and it can change from game to game.

"You have to see it from game by game. Once you get going and get into a flow, you never know where you are going to end up."