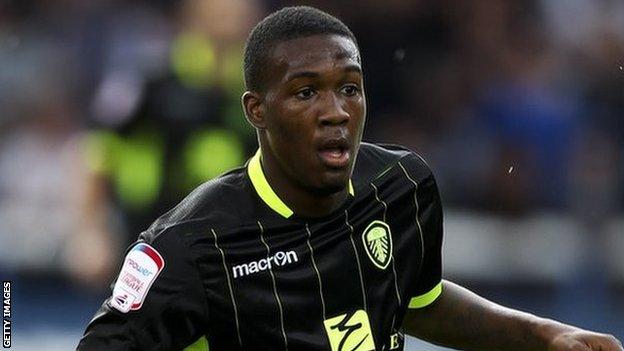 Sheffield United have signed Leeds United striker Dominic Poleon on loan until the end of the season.

The deal for the 19-year-old, who recently signed a new two-and-a-half-year contract at Leeds, extends to cover the play-offs if necessary.

"He can get in behind the back of people and he can get a goal. We just feel he can add a little bit extra from the bench or even start."