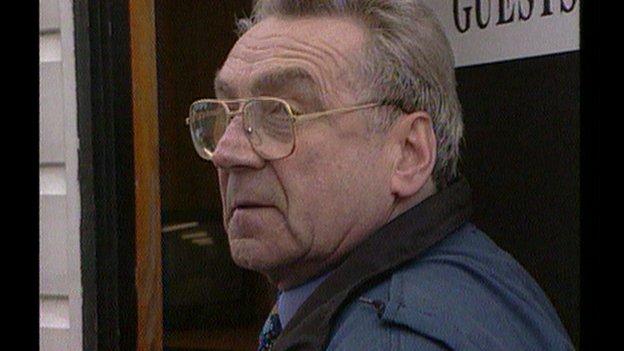 Bell, 81, who was chairman between 1987 and 2002, was instrumental in the redevelopment of Vale Park.

He spent the majority of his 15 years at the helm at Vale working alongside long-serving manager John Rudge, who was boss from 1983 to 1999, during the club's most successful post-war era.

"We're lowering the flags to half-mast as a sign of respect and we'll have a minute's silence," said Vale owner Paul Wildes on Twitter.