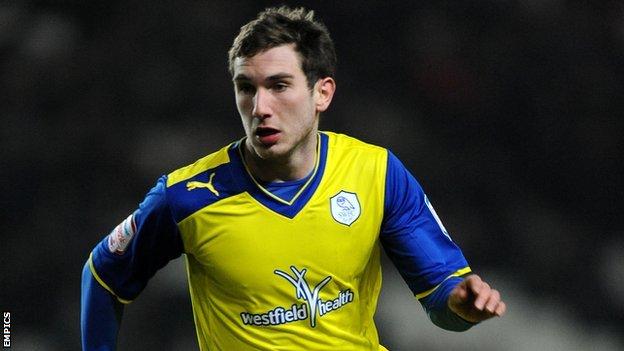 The 22-year-old, who has joined with a view to staying until the end of the season, completed the deal in time to play in

He arrived at Hillsborough from Preston in the summer but has made just one start for the Owls since.

The Scot added after the 2-1 defeat: "He moved to Sheffield Wednesday, but he hasn't been able to push into the team. He needs games.

"I think he'll be a good addition, we've been struggling for a left-sider. Hopefully he will come and do the business."