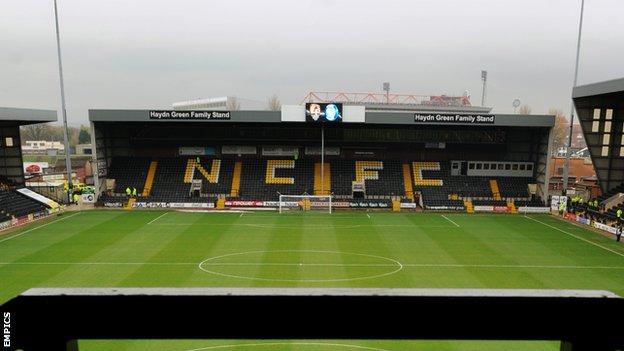 The 20-year-old joined the Foxes from Southern League Premier Division side Leamington in the summer, but has yet to make a first-team appearance.

Blyth played twice for Burton Albion while on loan there for nearly two months earlier this season.