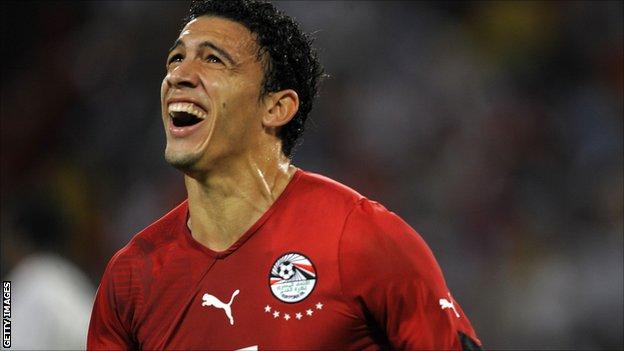 Hull City kept up the chase on leaders Cardiff with a win over Charlton.

Having seen the Welsh side extend their lead at the top with victory in Saturday's early kick-off, Hull were under pressure to earn maximum points.

They went close to an early advantage with David Meyler's header cleared off the line while he later saw a goalbound shot nodded over by Leon Cort.

But Gedo won the game for City with his poked close-range finish from Robbie Brady's scrambled corner.

It was the deadline-day signing's second goal in as many games and the result means Steve Bruce's side are still eight points behind Cardiff having also played a game more.

Hull were inches away from the opener after only seven minutes with Paul McShane's cross finding Meyler, whose header was cleared off the line by Dale Stephens with keeper Ben Hamer beaten.

The breakthrough came after 33 minutes when Hamer missed his punch from Brady's corner and Gedo was on hand to bundle home from close range at the back post.

Only a fine defensive header from Cort prevented Hull making it two on the stroke of half-time, Brady and Stephen Quinn making space on the left before the ball made its way to Meyler at the edge of the box.

The Republic of Ireland international hit a fierce shot towards the centre of goal but Cort, against his former club, bravely got his head in the way.

Charlton almost stole an equaliser with five minutes left, Bradley Wright-Phillips teeing up fellow substitute Danny Haynes for a near-post effort that was well kept out by David Stockdale.

The defeat means Charlton are six points above the Championship's relegation zone.

"We've got a chance, a good chance, but so do a few others."

Charlton manager Chris Powell: "We didn't start off the right way and we paid the price with a poor goal.

"But we gradually got into it and soldiered on. I asked for a response at half-time and I got that.

"Hull are a confident side who are going well and we knew it would be a difficult task over 90 minutes. But for a relatively inexperienced team we certainly played our part."