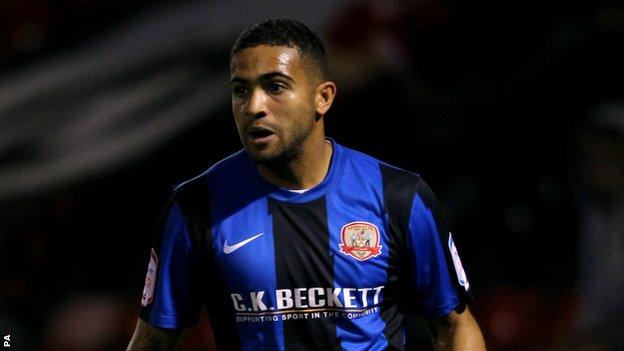 Barnsley youngster Reuben Noble-Lazarus has signed a new two-year deal to stay at Oakwell until the summer of 2015.

The 19-year-old forward became the youngest player ever to play in the Football League when he made his debut against Ipswich in 2008 aged just 15.

A graduate of the Tykes' academy, Noble-Lazarus has made 30 appearances for the club, scoring two goals.

This season he has appeared mostly from the bench but did score an overhead-kick in December's draw at Leicester.