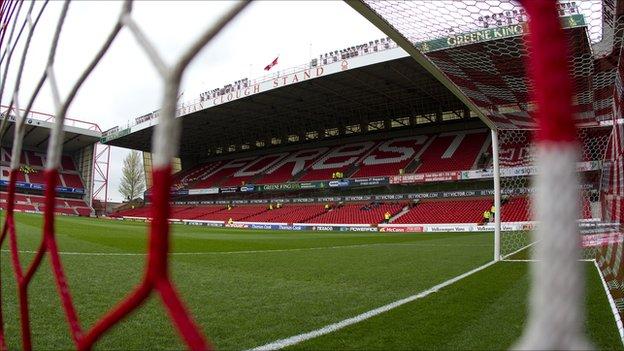 Forest have made no comment yet about the latest departures.

Billy Davies, who Marshall previously worked with at the City Ground during his 16 years with the club, was last week re-appointed as Forest manager just 20 months after he was sacked.