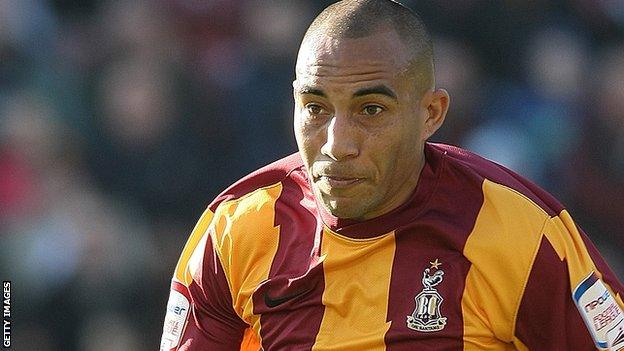 Both strikers will be available to play for the League One strugglers against Coventry at Gigg Lane on Saturday.

Former Hull and Derby front man Fagan, 30, has been without a club since leaving Bradford in May and has agreed a deal until the end of the season.

Clarke-Harris, 18, moved to London Road last summer but has not made a first-team appearance for Posh.

He earlier this season, playing three league games as a substitute.

The pair will boost the striking options available to Bury boss Kevin Blackwell, who after one day with the club on Tuesday.

The Belgian striker was allowed to leave shortly after playing in a reserve game for the Shakers against Bolton.