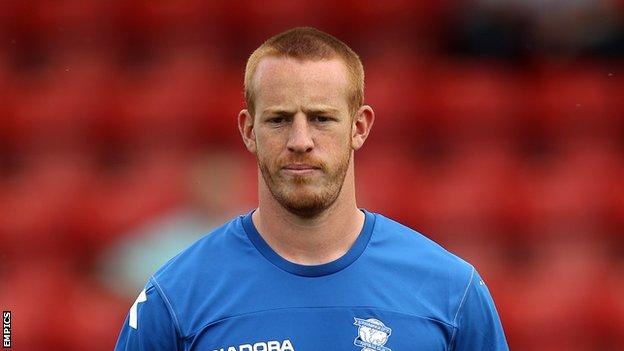 Swindon dropped to second in League One despite Adam Rooney's equaliser against Preston.

Darren Ward and Tommy Miller were in charge of the Robins after four of Paolo Di Canio's staff followed the Italian out of the County Ground.

But substitute Rooney capitalised on David Buchanan's under-hit backpass to equalise with his first touch.

Swindon, however, were leapfrogged by Sheffield United after the Blades won 1-0 at Bournemouth.

"I've got to thanks the lads, they were outstanding. They gave their lot for us.

"It's been a busy few days. I didn't realise there was so much to do being a manager."