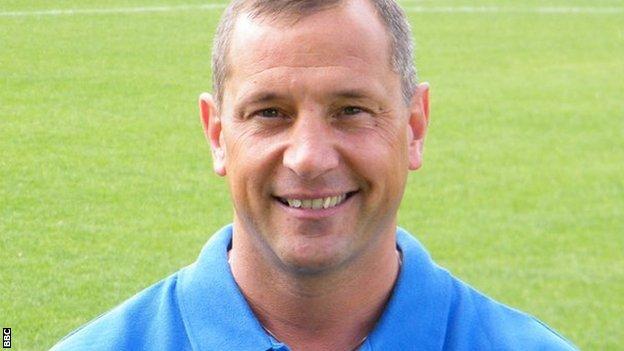 Lincoln are 18th in the division, only four points above the relegation zone, and lost 3-2 at Hereford on Saturday.

"The board of directors wish to announce that manager David Holdsworth has today left the club by mutual consent," said a statement.

"The board thank David for his efforts during his tenure and wish him every success for the future."

"No further comment will be made by the football club or its officials at this time," the statement added.

However, he won only 21 of 71 matches and Saturday's result extended a poor run of form that had seen the Imps win only one game in their last 11 in all competitions.