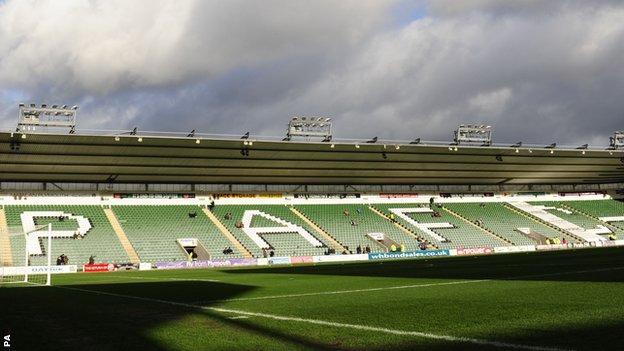 Plymouth Argyle have extended the loan spell of Reading striker Gozie Ugwu for another month.

The 19-year-old, who initially joined the club in January, has been hampered by an ankle injury picked up in training during his time at Home Park.

As a result, he was only available to make his Pilgrims full debut in Saturday's 1-0 loss at home to Oxford.

Ugwu will now remain at Plymouth up to and including their League Two game at Chesterfield on 23 March.