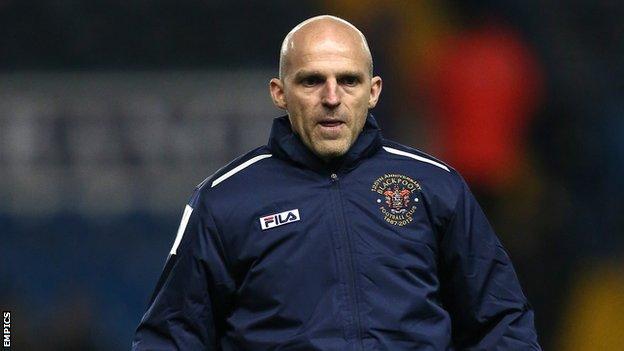 The 43-year-old, who had been working as chief scout at MK Dons, played with Ince at Wolves and then served under him at the Dons and Notts County.

Ince told BBC Radio Lancashire: "He's got a vast amount of knowledge, which he can lend to the players and the rest of the staff. He's now part of the team alongside 'Tommo' (Steve Thompson)."

ended in a on Wednesday.

He also had a two-year spell as player-manager of Dundee.