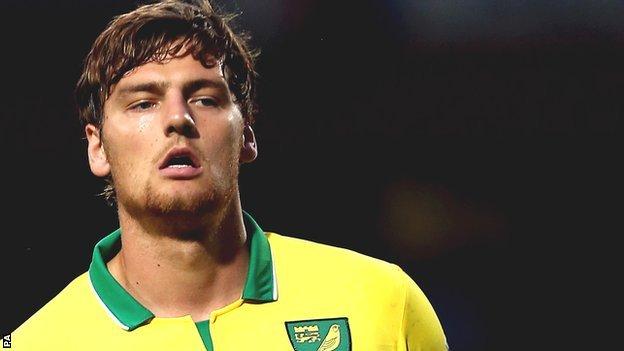 The Rams are set to sign Martin, who is out of contract in the summer, on an initial one-month contract.

Martin only played three games for the Canaries this season and has been on loan with Swindon Town.

The 24-year-old would replace Rams forward Theo Robinson who has joined his former club Huddersfield Town on loan until the end of the season.

Martin appeared in the Premier League for Norwich as a substitute against QPR in August and made two starts in the Capital One Cup.