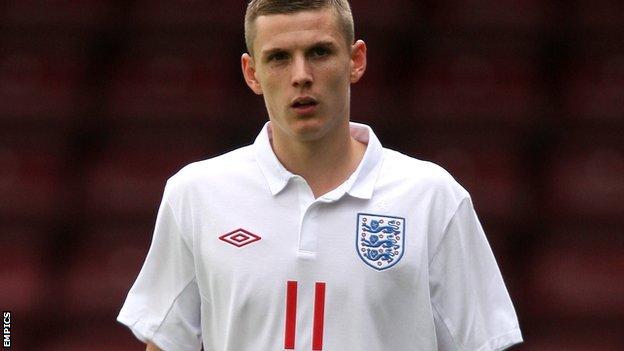 Clark, 19, has made six appearances for the Tykes but has not featured since the 3-1 defeat by Swansea in the Capital One Cup in August.

Henshall, also 19, is yet to make his City debut but has represented England at Under-17 level.

Both players could make their debut in Saturday's match against Gillingham.