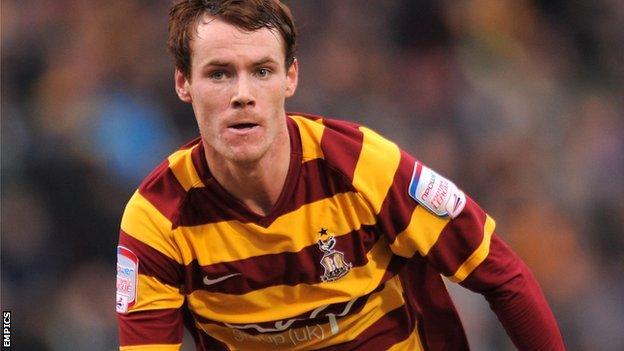 Grimsby Town have signed Derby County defender Tom Naylor on loan until the end of the season.

He joined the Rams from Mansfield in January 2012 and has played 10 times for the Championship side.

The 21-year-old is ineligible to make his debut against Dartford in Saturday's FA Trophy semi-final second leg.