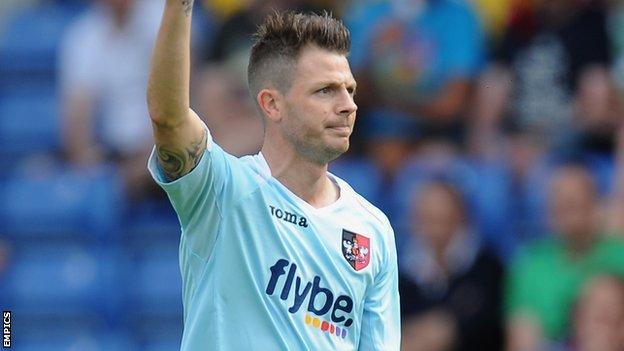 Nicholls denied Cureton when he was clean through before Arron Davies missed an open goal following another error from the keeper.

The Cobblers, who saw Adebayo Akinfenwa and Clive Platt efforts cleared off the line, drop a place in League Two with Exeter rising above them to fourth, a point off the automatic promotion places.