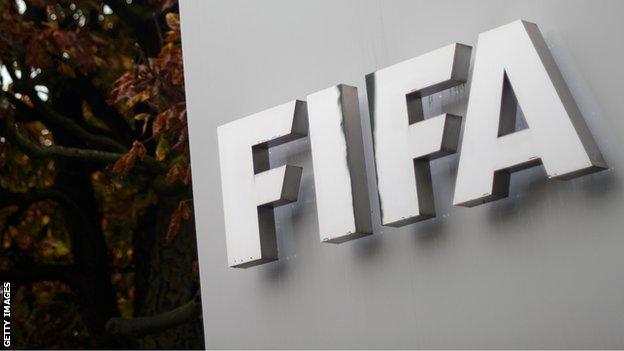 Match-fixing bans for 58 football officials handed out by the Chinese Football Association (CFA) have been extended worldwide by Fifa.

The officials were banned by the CFA on 18 February following a three-year push to clean up corruption, with some of the offences stretching back 20 years.

Fifa said: "The CFA has emphasised its on-going commitment to stamping out all forms of match-fixing and corruption."