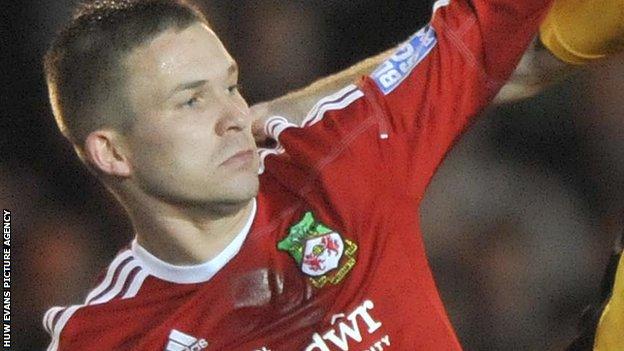 Wrexham midfielder Jay Harris has signed a two-year contract extension to stay with the club until the end of the 2014-15 season.

The 25-year-old recently passed the 100 appearances mark for the club, and has scored 11 goals.

"I'm happy to sign as the club is going places," said Harris.

"We want to push on this season with the FA Trophy and promotion."