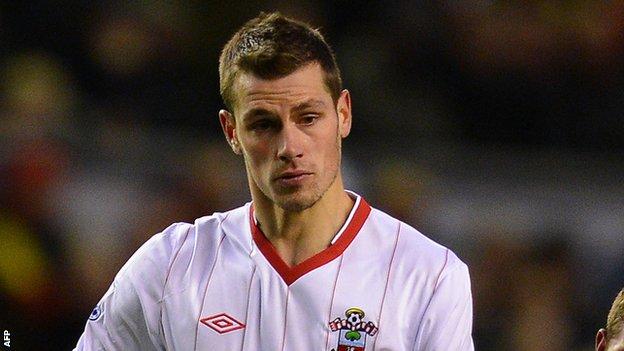 The 23-year-old - who cost a fee rising to £1.2m when he was brought in from Strasbourg five years ago - is now tied to the South Coast club until 2017.

"To commit my future to Southampton is a big thing because this club has big ambitions - and I have big ambitions as well," he told the club website.

The Frenchman has scored four goals in 26 Premier League games this season.

His latest strike came when he opened the scoring in Sunday's 4-2 defeat by Newcastle, a result that has left them just three points above the relegation zone.

"I am a very happy man," the former France Under-21 international added. "My main focus now is to do a great job on the pitch so we achieve all of the ambitions that we have."