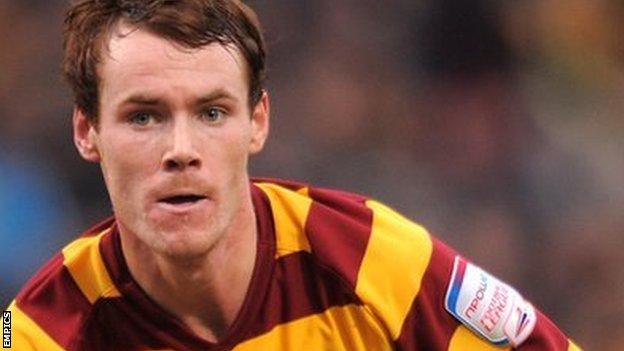 Grimsby are fourth in the Blue Square Bet Premier after a Tom Naylor goal bagged three points at New Lawn.

The defender scored his first goal since joining on loan from Derby last month, poking in from six yards after Sam Russell spilt Andi Thanoj's cross.

Forest Green's best chance fell to Chris Stokes in first-half injury time when he struck the post from 12 yards.

Rovers have not scored in their last four games which has seen them drop from third to sixth in the table.

"It sums up our micro-season of the last four or five games.

"It's now a given that box-to-box we are as good as anything. It's now fine-tuning what's going on in the box.

"We had two or three chances in the first half and we didn't take them.

"Our keeper, who has been brilliant, made one mistake and they scored the goal. This is where they've got to learn."

"It is a good three points against a team that's up there challenging, playing good football, but I think with the exception of them hitting the post we have limited them to very very little.

"Our game-plan panned out how I hoped it would - after watching them on Saturday, I thought the longer the game goes they get a little frustrated and we'd have options to get the ball wide.

"That was the first test in some people's eyes in terms of against a promotion rival and we passed that one with flying colours and we quickly move on to another against Kidderminster on Saturday.

"One of the best things I can say is that I haven't really noticed him [Tom Naylor] - I thought he slotted in there as though he had been with us all season. He looked very comfortable and very assured."