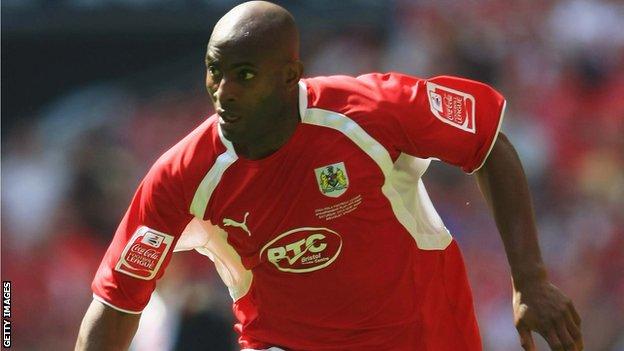 Wrexham opened a three-point lead at the top of the Blue Square Bet Premier with victory over strugglers Ebbsfleet.

The rout started after just 93 seconds as Dele Adebola scored his first goal since joining on loan from Rochdale.

Brett Ormerod soon doubled the lead before Kevin Thornton, who set up the second goal, scored from 18 yards.

Wrexham are now three points clear at the top of the table after Kidderminster lost 2-0 at Gateshead.

The hosts were without defender Martin Riley and midfielder Jay Harris, but this was the perfect response after the draw with Alfreton on Saturday.

"It helps getting an early goal, but we did that on Saturday and we didn't continue at the same tempo as we did out there.

"When we get the tempo and move it, we are a handful and it was enjoyable to watch in the first half.

"We took our goals really well and the second half was difficult because it was harder to say we have to go again.

"We created chances but were not as clinical in the second half as we were in the first half."