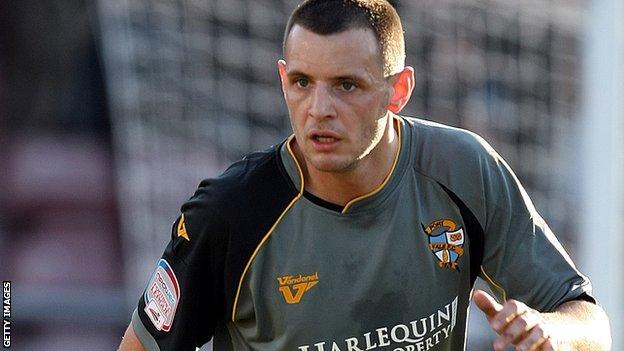 Stockport County have added midfielders Greg McDermott and Paul Marshall to their squad on non-contract terms.

McDermott is the son of former England man Terry and did not make a first-team appearance for the Magpies, although he was named in several squads.

Marshall has played for four league clubs, including Walsall and Port Vale.

He was recently allowed to leave Halifax Town.